The ADP is also a partner with the Library of Congress National Jukebox project and provides most of the cataloging data used in the Jukebox. As a result of this partnership, 11,000 recordings made by Victor and Columbia between 1900 and 1925 can be streamed online. An additional 35,000 masters from Columbia, Okeh, Zonophone and Edison are also available via UCSB's streaming player or embedded YouTube links. 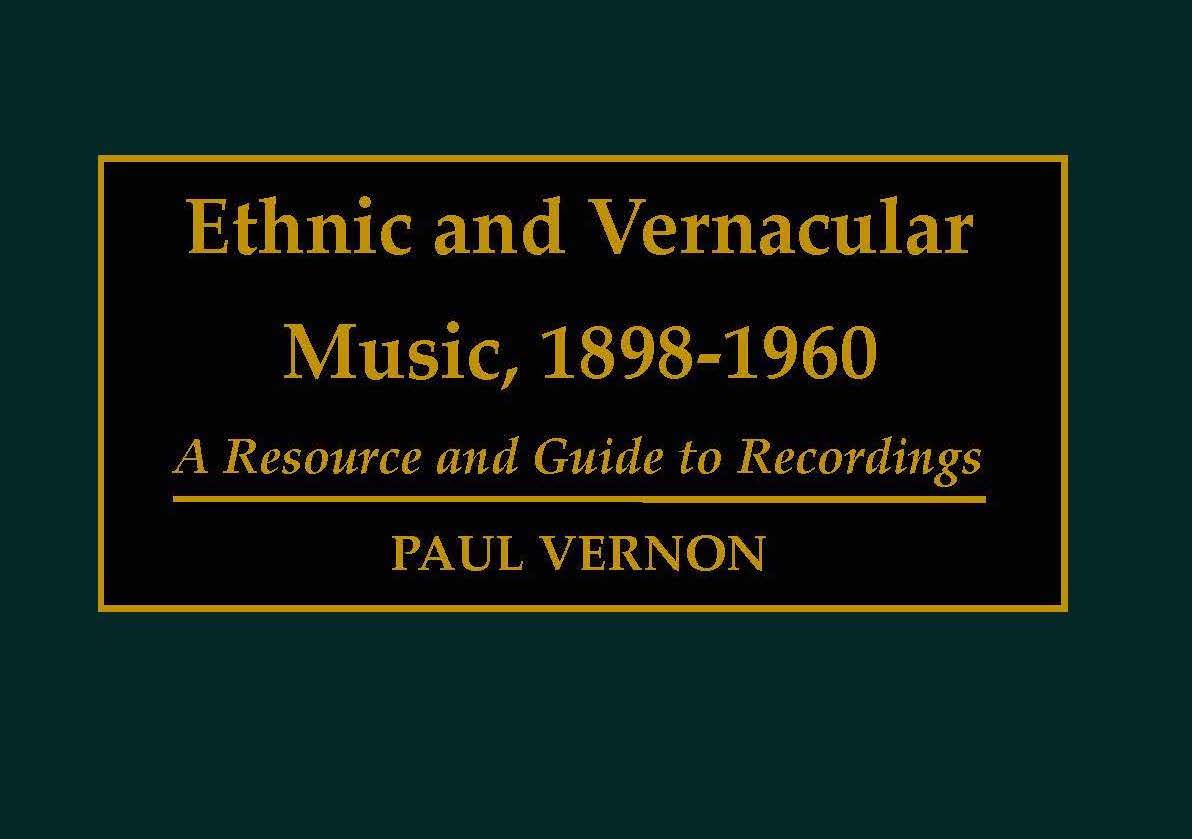 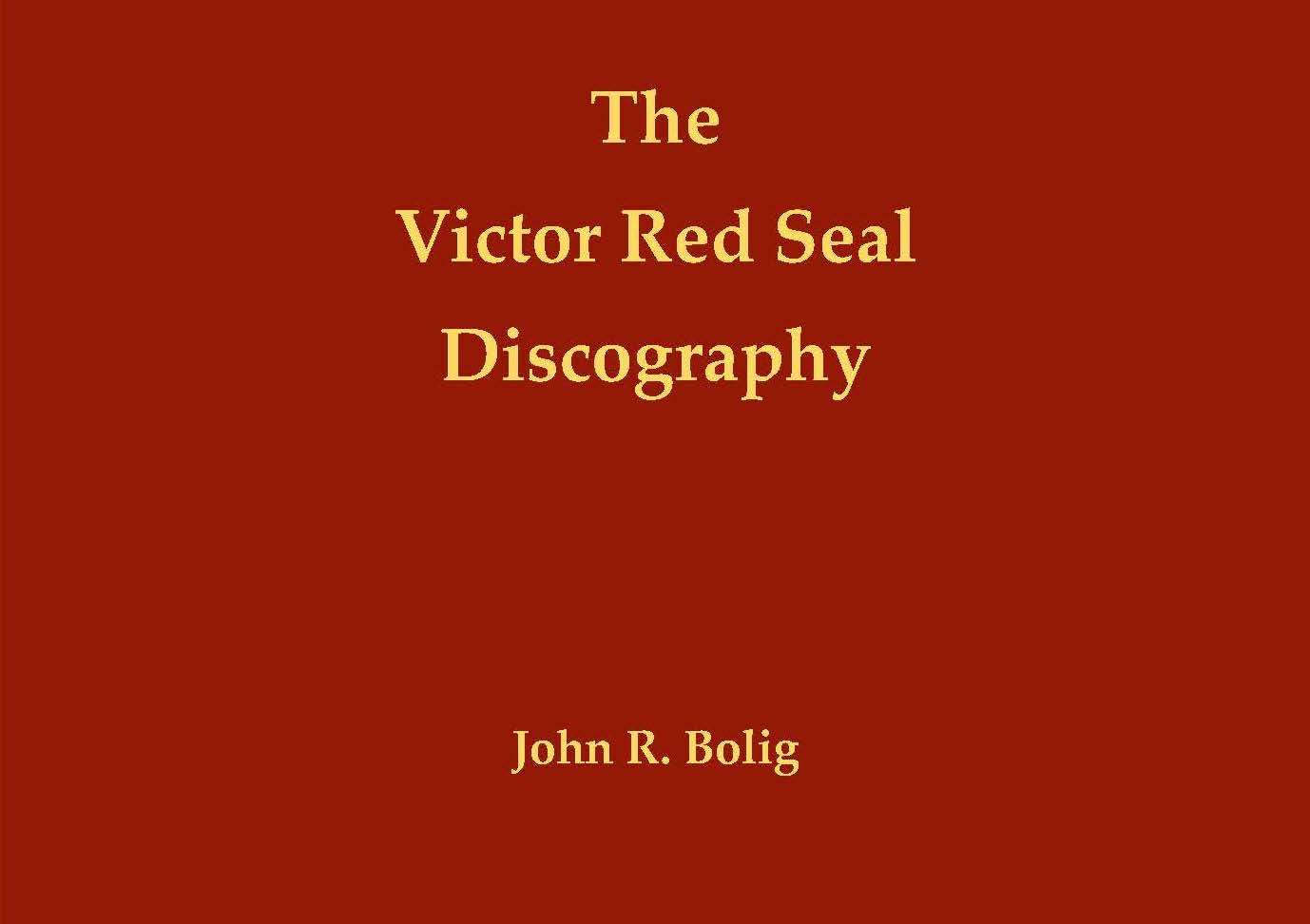 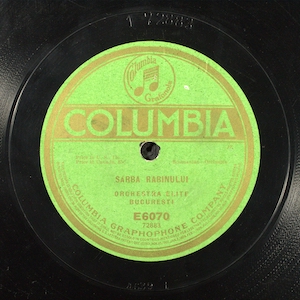