Brunswick, Okeh Discographies Licensed, To Be Added to EDVR

The American Discography Project (ADP) has licensed electronic publication rights for Okeh and Brunswick discographies from publisher ABC-CLIO for the Encyclopedic Discography of Victor Recordings (EDVR). 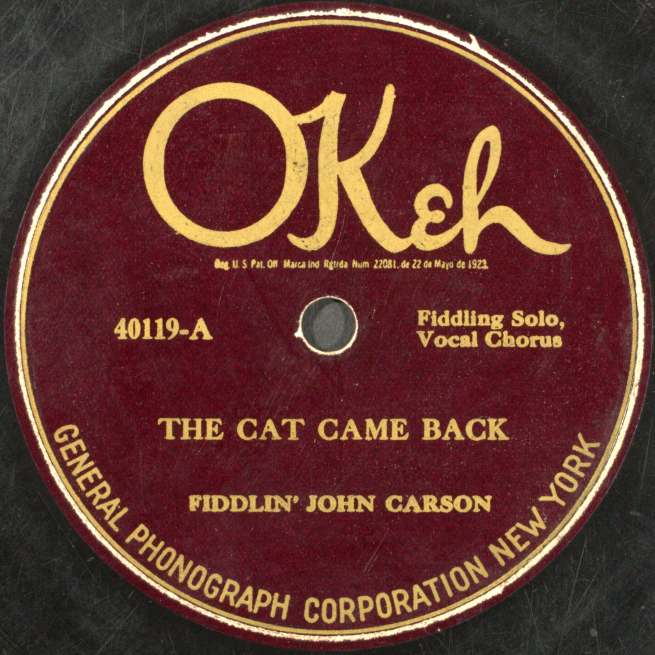 The Discography of OKeh Records, 1918-1934 by Ross Laird and Brian Rust (Westport, Conn.: Praeger, 2004) is the most comprehensive discography of Okeh’s recordings of the 1920s and 1930s, including their groundbreaking "race" and ethnic series. Likewise, Brunswick Records: A Discography of Recordings, 1916-1931 by Ross Laird (Westport, Conn.: Greenwood Press, 2001) is similarly comprehensive for the years prior to Brunswick’s acquisition by ARC in 1931 and includes the hot dance music Brunswick recorded in the 1920s.

The printed books have been keyed into a database format by a firm specializing in conversion of books to electronic format. The data will then be imported into the ADP master database and edited by UCSB’s team of editors.

The acquisition of these titles and integration of print discographies into EDVR, UCSB's comprehensive online database of 78rpm recordings, will enable researchers for the first time to see an integrated view of the early history of the American recording industry, allowing searches of all recordings made on a particular date, by a particular artist or composer, by particular instrumental forces, in a certain language, or marketed to certain ethnic groups—regardless of which record label made the recording.

The projected date for making the data public has not been firmly set but will likely be in late 2014 or early 2015.

My love for you (Victor Matrix BS-036955, take 1A was recorded by Clyde Burke ; Swing and Sway with Sammy Kaye in New York, New York. Studio 3)