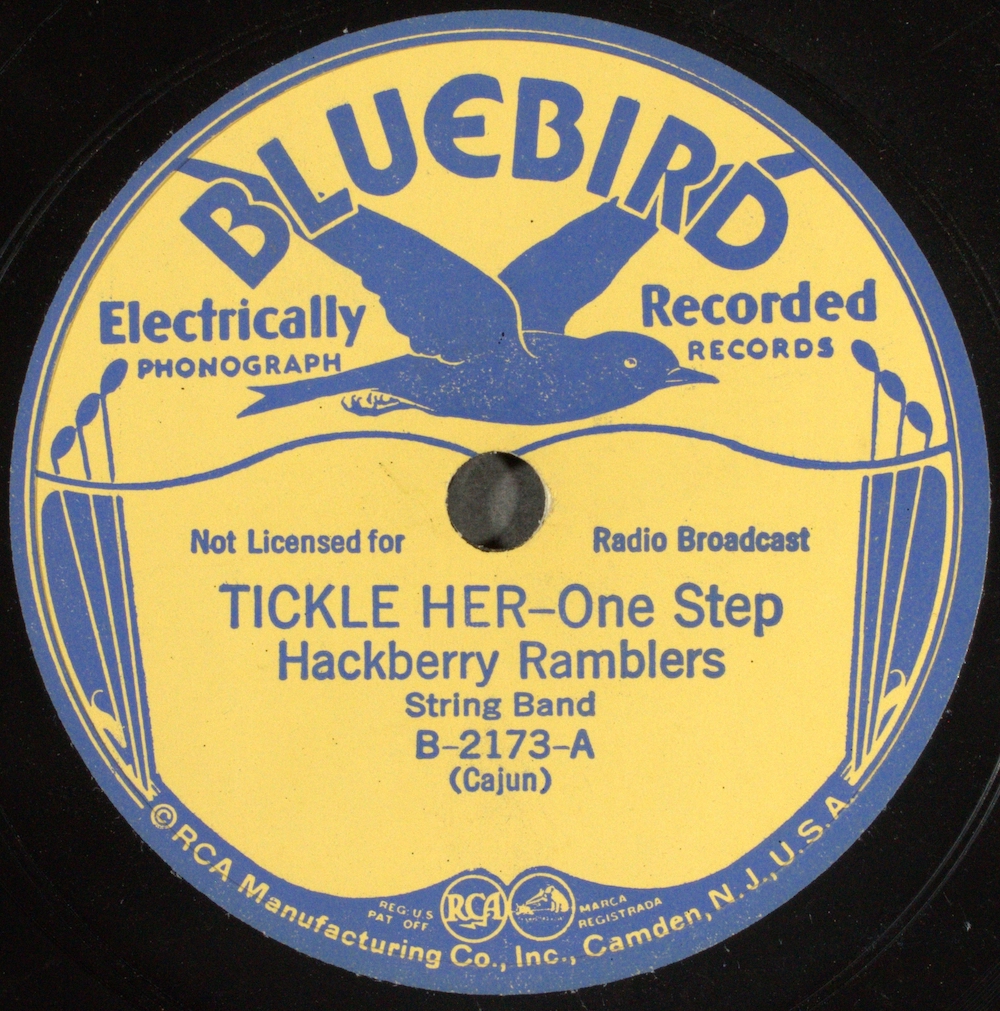 Over 5,200 masters recorded by RCA Victor and issued on their Bluebird Records label have been digitized and can be streamed online thanks to generous funding from the National Endowment for the Humanities (NEH). Bluebird was founded in 1932 to compete with other budget labels during the Great Depression and featured jazz, blues, dance bands, and ethnic recordings. While primarily intended to fill a market niche, many recordings have gone on to become widely influential classics and such as recordings by jazz great Fats Waller, Mexican-American singer Lydia Mendoza, Cajun pioneers Hackberry Ramblers, and blues legend Big Bill Broonzy, all of whom recorded for Bluebird.

The digitization efforts are the result of a partnership between the UC Santa Barbara Library and Sony Music Entertainment, which owns the Bluebird catalog. The recordings are available free to the public under a new agreement between UCSB and Sony to provide access to Sony's back catalog recorded during the 78rpm era.